Will Ross is a Folktronic musician based out of Squamish, BC. 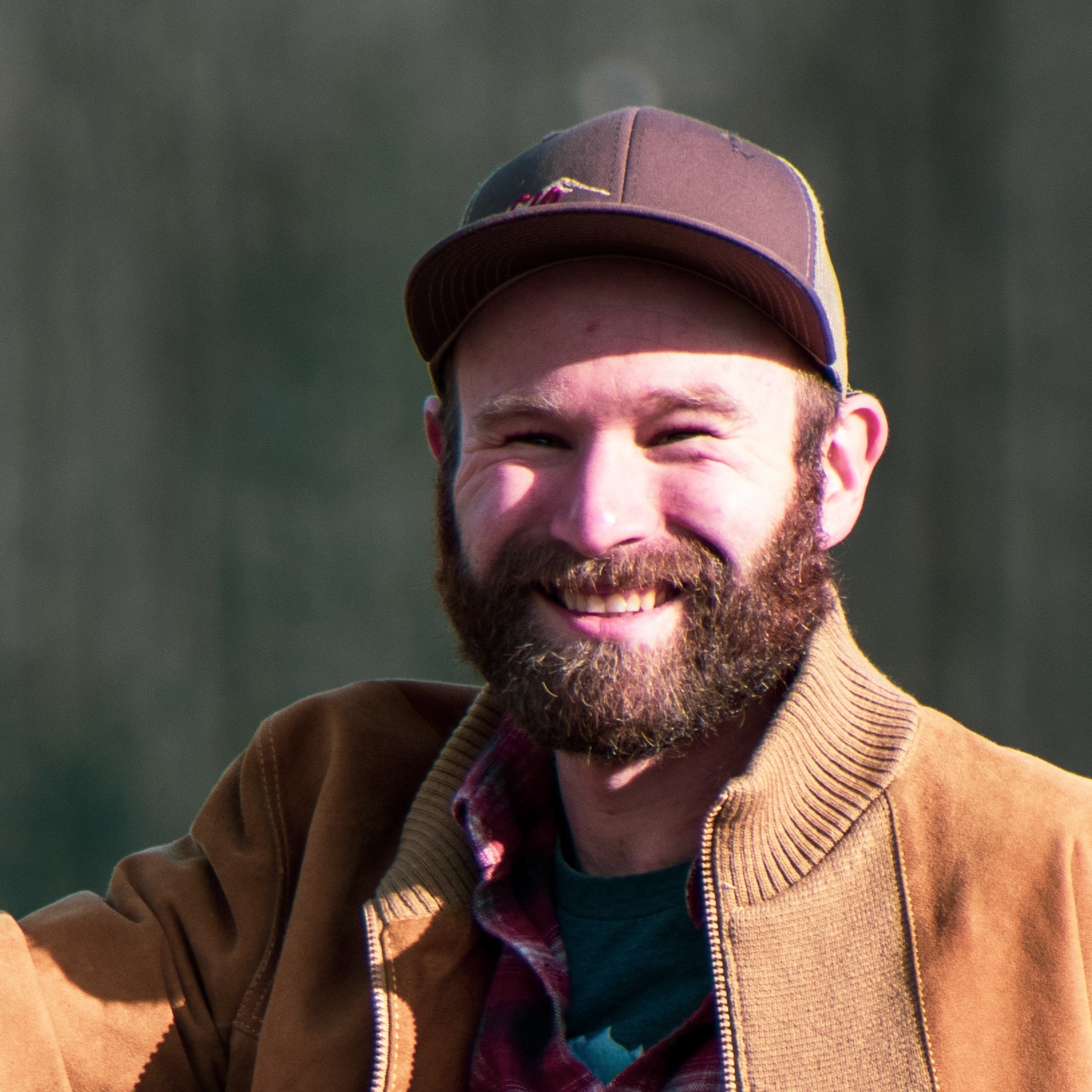 Since 2013, Will Ross has called Squamish, B.C home. Leaving his desk job behind in Hamilton Ontario he sold off everything he owned in search of a new beginning- everything except his music equipment. Tired of the strain and monotony of the day to day he found himself in Squamish and asluck would have it, Squamish was also in the beginning of a transition itself.
‍
Will used his refined sales skills he had learned working for various corporations to initiate a new kind of sales; selling himself and his music. He called every local bar and barked up every tree he could between Vancouver and Whistler. Through cold calling he was determined to carve out his own living doing what he loved.

2014 was a breakout year for Will. He won The Crystal Lounge’s ‘Whistler Talent Search’ and it was also the year he was voted Squamish Reader's Choice favourite musician. The doors started opening and Will was well on his way to garnering substantial local success in The Sea to Sky corridor in British Columbia.

Fast forward to 2021 and Will has won the Squamish Reader's Choice award 7 times, is a staple in Whistler’s Apres and late night bar scene. He also had the opportunity to perform in Seattle and Portland on a sponsored year-long Visa. While undertaking the destiny of his own success,Will also became a proud homeowner and opened his home up to other artists seeking their success in Squamish. He has become a sought-after guitar teacher in the area as well as he only takes on a few students per week.

Like nearly all artists, the Covid pandemic was quite difficult for Will to manage. Having had the rug pulled from under not only his feet, but of his artists tenants as well, Will began battling some very serious depression and found himself feeling very lost. However, in December 2020 something shifted and Will began song-writing again. He remembered why he started writing songs in the basement as a teenager, and reminded himself that his writing was ultimately for him. The stories that came out of this experience were a cathartic release of what Will was feeling during December after such a tumultuous year. These feelings are relatable to many people and they come from a place of love. His Go-Fund-Me-supported Documentary "Who Am I, I Am" is a day in the life of Will as he processes his thoughts while doing what he loves; recording and sharing his stories with you.

Enquire here about booking Will Ross for your next event.

Playing everything from Led Zeppelin to Justin Timberlake, Will Ross will have your guests dancing in no time.

Thank you! Your submission has been received!
Oops! Something went wrong while submitting the form.